This week has seen most of Chelsea’s youngsters return to base at Cobham to begin pre-season and, as has become customary, a number of them have put pen to paper on their first professional contracts.

Most of last summer’s intake of fourteen first-year scholars signed their first pro deals upon turning 17 (the earliest stage at which they can do so) during the 2014-15 campaign. Dominic Solanke, Jake Clarke-Salter, Tammy Abraham, Kyle Scott, Isaac Christie-Davies, Mukhtar Ali and Ruben Sammut, with five more following today as Jay Dasilva, Fikayo Tomori, Charlie Wakefield, Miro Muheim and Hubert Adamczyk made the transition from scholar to full-time professional.

Dasilva headlines the group, having asserted himself as an Under-21 regular at the age of 16 and is a two-time FA Youth Cup winner. With first team appearances under his belt in friendlies both pre and post-season, he will now turn his attention to joining Jose Mourinho’s group for the tour of the United States and working his way further into the manager’s plans.

Tomori too earned plenty of Under-21 minutes last season, particularly late in the campaign when he turned in a series of excellent performances for a team competing at the top of the league for honours. Capable of playing right across the back four, he’ll go from strength to strength and seek to establish himself as a first choice under Adi Viveash in 2015-16.

Muheim and Adamczyk joined last summer from FC Zurich and Zawisza Bydgoszcz respectively but experienced two very different debut seasons in England. Muheim fared the better, scoring 11 goals for the Under-18s whilst showing versatility to play across the forward line and finished the year in the Under-21 squad. Paperwork meanwhile prevented Adamczyk from featuring until January, when he made up for lost time by playing well, exhibiting his lively dribbling and eye for goal, something he’ll be expanding upon for Joe Edwards’ youth team again before Christmas at the very least. 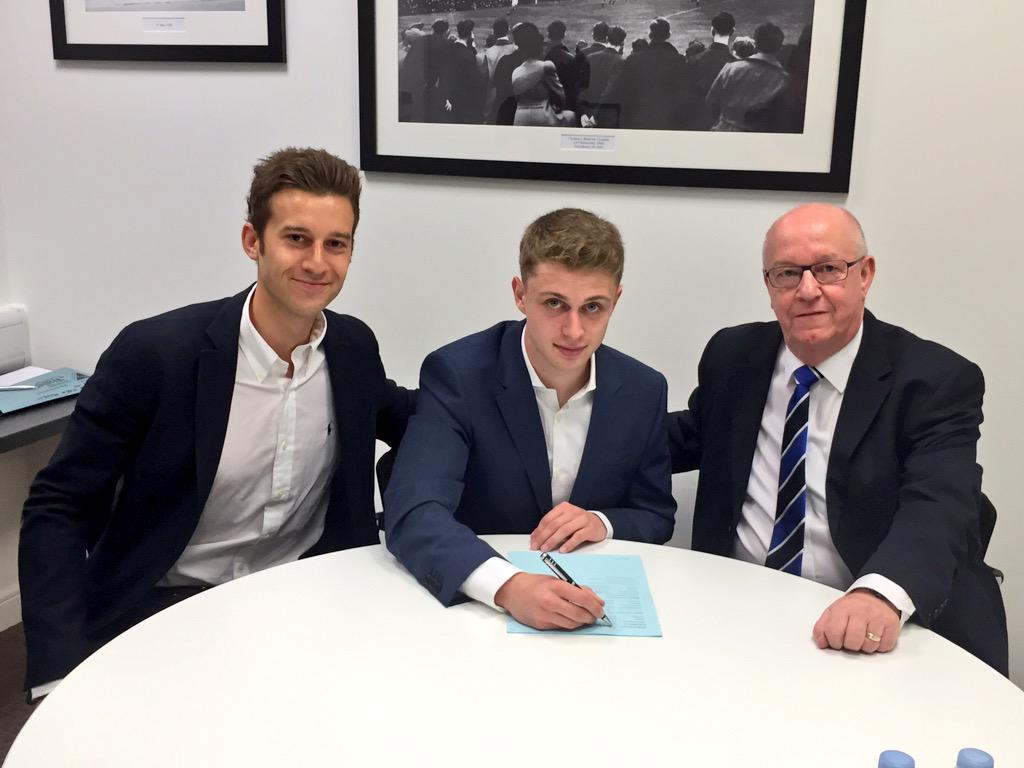 Finally, Wakefield had a quietly promising scholarship season in which he lined up at right back and in more attacking roles. His nine assists tied him for second behind Kyle Scott in the Under-18 ranks and, after an injury-hit time during his Under-15 and Under-16 seasons, he’s now able to look forward to making more fine progress at Chelsea.