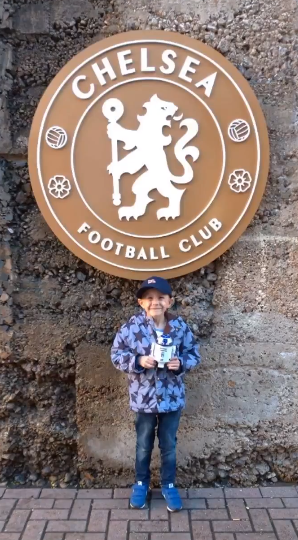 Olivers family is fundraising for Oliver to access immunotherapy treatment at Sant Joan de Déu-Barcelona Childrens Hospital for his best possible chance of life. This treatment is not available on the NHS and they need £203k by the end of December.

Oliver is a happy, cheeky and brave five-year-old boy who loves spending time and playing with his little brother and cousins. He absolutely loves lego, steam trains and Thomas the Tank Engine! He is also a huge Chelsea supporter.

But Oliver was diagnosed with high-risk neuroblastoma in the first week of 2016. Following lengthy treatment and despite achieving remission, devastatingly Oliver relapsed in January 2018. When the cancer returns the chances of survival drop to less than 10% and treatment options can become more limited.

His family and clinician have identified an immunotherapy treatment (Hu3f8) in Barcelona as the next best option to try to clear the disease. Treatment is planned to begin early January but the family need to raise £203k by the end of December to make this possible. They are urgently appealing for help.

The amount of money we need to raise in such a short space of time is daunting, to say the least, but we simply cant put a price on our little boys life. Well do whatever it takes to get him the best treatment available and we feel confident well be getting that in Barcelona", say Jo and Matthew, Oliver's mum and dad. 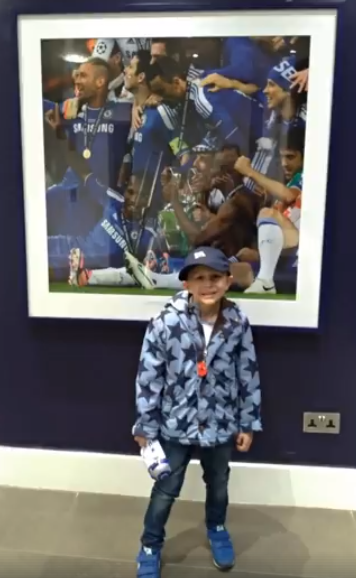 Towards the end of 2015, Oliver began to feel unwell and started complaining his knees were hurting. During December he also developed severe tummy pain and visited his GP on several occasions. On New Year's Eve, he was so unwell that he had to go to the hospital.

The family were transferred to Southampton General Hospital where they were given the devastating news that Oliver had stage 4 high-risk neuroblastoma - the cancer had spread from his abdominal tumour into his bone and bone marrow. "It was unbearable news that no-one ever imagines hearing about their son or daughter. We felt numb, disbelieving and had an overwhelming sense of fear over what the future held, plus the possibility that we could lose our little boy," says mum Jo.

Oliver embarked on a gruelling 18-month treatment plan which began with ten rounds of intensive chemotherapy and an 8-hour surgery to remove the tumour. Oliver then had his stem cells harvested before undergoing high dose chemotherapy, after which he spent a number of weeks in isolation as he was so vulnerable to infection. By the end of October 2016 and after three weeks of radiotherapy - scans showed Oliver to be completely free of the disease.

Oliver started school in September 2017 and Jo says: "He was a little nervous at first, having had very little time at preschool, but by November was starting to settle in and gain confidence." Sadly, it was all about to change though. 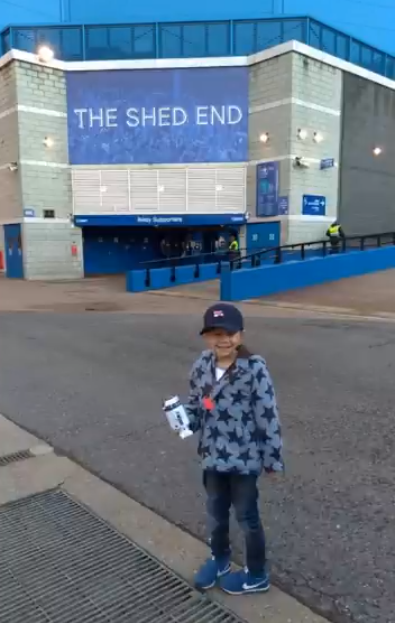 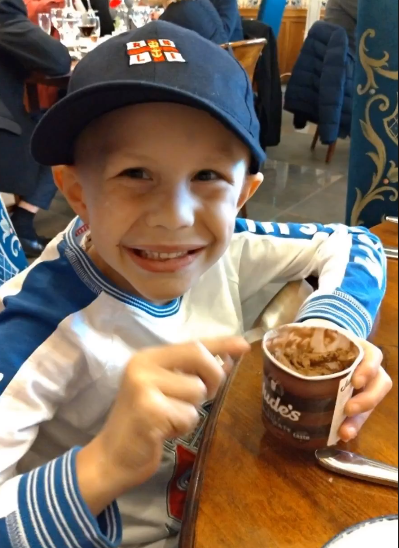 In December 2017 Oliver began to feel unwell again and in the New Year, one of the glands in his neck became very enlarged.

"We were naturally concerned about his symptoms and took him to see his Oncology Consultant in Southampton. On 24th January it was confirmed that Oliver had suffered a relapse. It was heartbreaking to think our little boy would have to, again, endure the horrors of cancer, the treatment it entails and all the dreadful side effects," says Jo.

11 months of chemotherapy later and Oliver has responded very well, but there is some disease left in his bone marrow. This is why his family are hoping he can access the treatment in Barcelona, which aims to clear the remaining disease.

"We're hopeful that by having access to the antibody in Barcelona, we can clear any remaining Neuroblastoma cells, even the ones we cant see on scans. The antibody is far less toxic than chemotherapy and has no long-term side effects, which has been a significant concern to us throughout Oliver's treatment. We also understand the antibody will help to prepare Oliver's immune system for a vaccine that we hope to access when/if hes in complete remission", say Jo and Matthew.

Oliver's family is fundraising for Oliver to access immunotherapy treatment at Sant Joan de Déu-Barcelona Childrens Hospital in early January for his best possible chance of life. This treatment is not available on the NHS. They need £203k by the end of December to make this possible, to cover all of the associated costs for treatment, flights, accommodation and subsistence whilst overseas.

If you'd like help supporting Oliver's campaign, please get in touch with the fundraising team on 0207 284 0800 and fundraising@solvingkidscancer.org.uk